42-year old Hayley Slabbert was finally diagnosed with cancer, 18 months after being told she just had IBS. Now in remission, her treatment at The Royal Marsden hospital led her to become part of Red Trouser Day, a charity committed to raising money and awareness for bowel cancer.

"In December 2015, 5 days before my 42nd birthday and after 18 months of being told I had IBS, I was diagnosed with Stage 3 Colorectal Cancer and referred to the Royal Marsden.  In February 2016, I started an intensive 6-week course of chemotherapy and radiotherapy.

A further scan revealed that the tumour,had responded well to treatment and shrunk extensively to provide clear margins for surgery. In May I underwent a 7-hour operation to remove the tumour, my rectum and 19 lymph nodes.  The surgery resulted in a temporary colostomy which initially was difficult to accept, although on the plus side our household was not going through as much toilet paper!

I started chemotherapy again in June 2016 which finished in October 2016.  I had further surgery in November to reverse my colostomy.  2016 was one of endurance and pain with a whole heap of various emotions thrown in!  With the support of my family, friends and the exceptional staff at the Royal Marsden, I have managed to keep smiling and stay positive.

Having cancer impacts every aspect of your life, from personal relationships, emotional wellbeing and the simpler stuff like performing general day to day tasks. As a result, I am more resilient, don't sweat the small stuff and tell the people closest to me how much I love them every single day.  Such a cliché, but life really is too short!  For me, the key to getting through each day is maintaining a sense of humour.

Hayley’s special mission within the charity is to help people speak more freely about the symptoms of bowel cancer, which include maroon poo. On October 19th, Hayley and hundreds of people around the UK will be wearing red trousers in support of Red Trouser Day 2017, to help raise awareness of bowel cancer symptoms, improve early diagnosis and fund critical bowel cancer research. 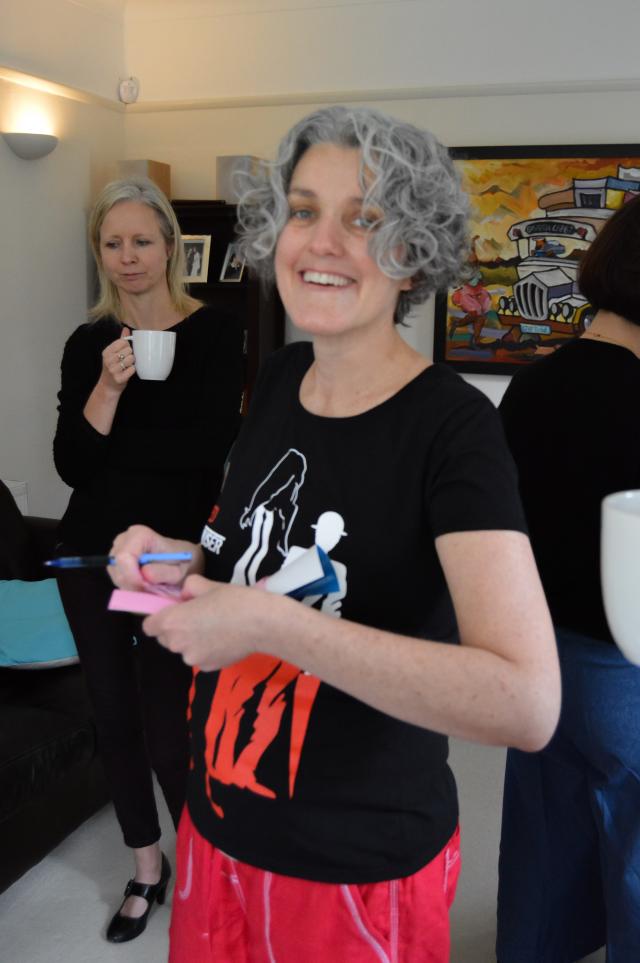 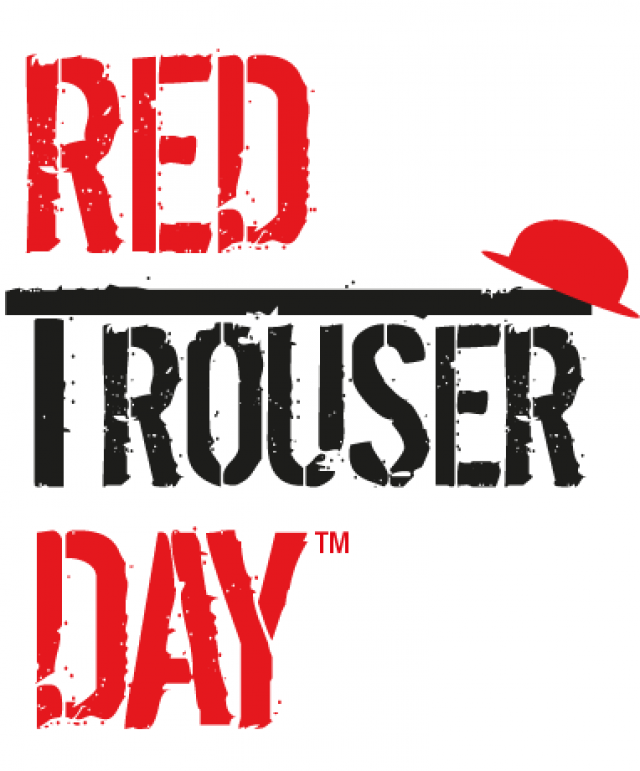 On October 19th 2017, people across the UK will be wearing red trousers to raise awareness of bowel cancer symptoms and fund critical bowel cancer research. Early diagnosis of bowel cancer is vital with more than 9 in 10 people surviving for five years or more if it’s caught early.

Find out more at:
http://www.jumblebee.co.uk/redtrouserday

Register as an organ donor

All material on this website is provided for your information only and may not be construed as medical advice or instruction. No action or inaction should be taken based solely on the contents of this information; instead, readers should consult appropriate health professionals on any matter relating to their health and well-being.